Roaming a lake in your boat fishing at random locations often results in disappointment. Adding a fishfinder to your fishing arsenal greatly increases your chances of having an enjoyable time on the water. 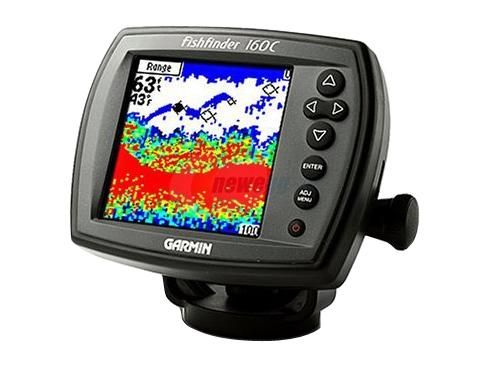 From basic fishfinder models under $100 to elaborate color display, GPS enhanced, and 3D readout versions, eBay is sure to have a listing for a type that will fit your fishing needs.

Fishfinders, also called depth finders, are an important tool for the fisherman. This device sends a sound wave into the water by way of the transducer. The sound wave reflects off an object such as a fish, or the bottom, and is detected by the transducer also. These echoes are interpreted by the fishfinder and sent to the display. This simple process can provide you with a wealth of information about the unseen region below the water's surface.

Fishfinder manufacturers make a range of models to suit the far ranging needs of fisherman. You can spend less than $100 or more than $2000 depending on the degree of features you require.

Your individual fishing style will dictate what fishfinder features you should select.

The two major decisions you'll have to make are regarding the transducer and display.

The power of the fishfinder determines its maximum usable depth. A 100 watts of power can reach up to 600 feet. While a 500 watt model that can go to 1500 feet. Salt water absorbs more energy so higher power models are preferred.

Portable fishfinders are entirely self-contained. The fishfinder comes in its own carrying case with battery power supply. The transducer is attached to the transom by way of a suction cup.

GPS will be discussed separately below, but is a major decision in the buying process.

The fishfinder manufacturers that you see most often listed on eBay are Eagle, Garmin, Humminbird, and Lowrance. Other manufacturers include Bottomline, Furuno, Interphase, Navman, PinPoint, Raymarine, Simrad, and Sitex.

These are all the extra features manufacturers attach to their fishfinders to make them better or different than their competition. They include things like: backlit screen, adjustable display speed, freeze frame, and many more.

The Global Positioning System (GPS) uses information it receives from satellites to calculate your exact position. Unlike satellite TV which charges a subscription fee, the GPS radio signal is free for everyone to use.

Affordable GPS is now one of those "must have" fishing items. Having one unit on your console that is both a fishfinder and a GPS is economical and a real space saver. Just like fishfinder features, the GPS component can range from basic features to elaborate detail with color background maps.

The three main reasons you should have GPS

Every fishfinder is ready to use right out of the box. The transducer, cables, and mounting hardware are included. But you may desire some added features to improve its usefulness.

Some of the most common accessories are: 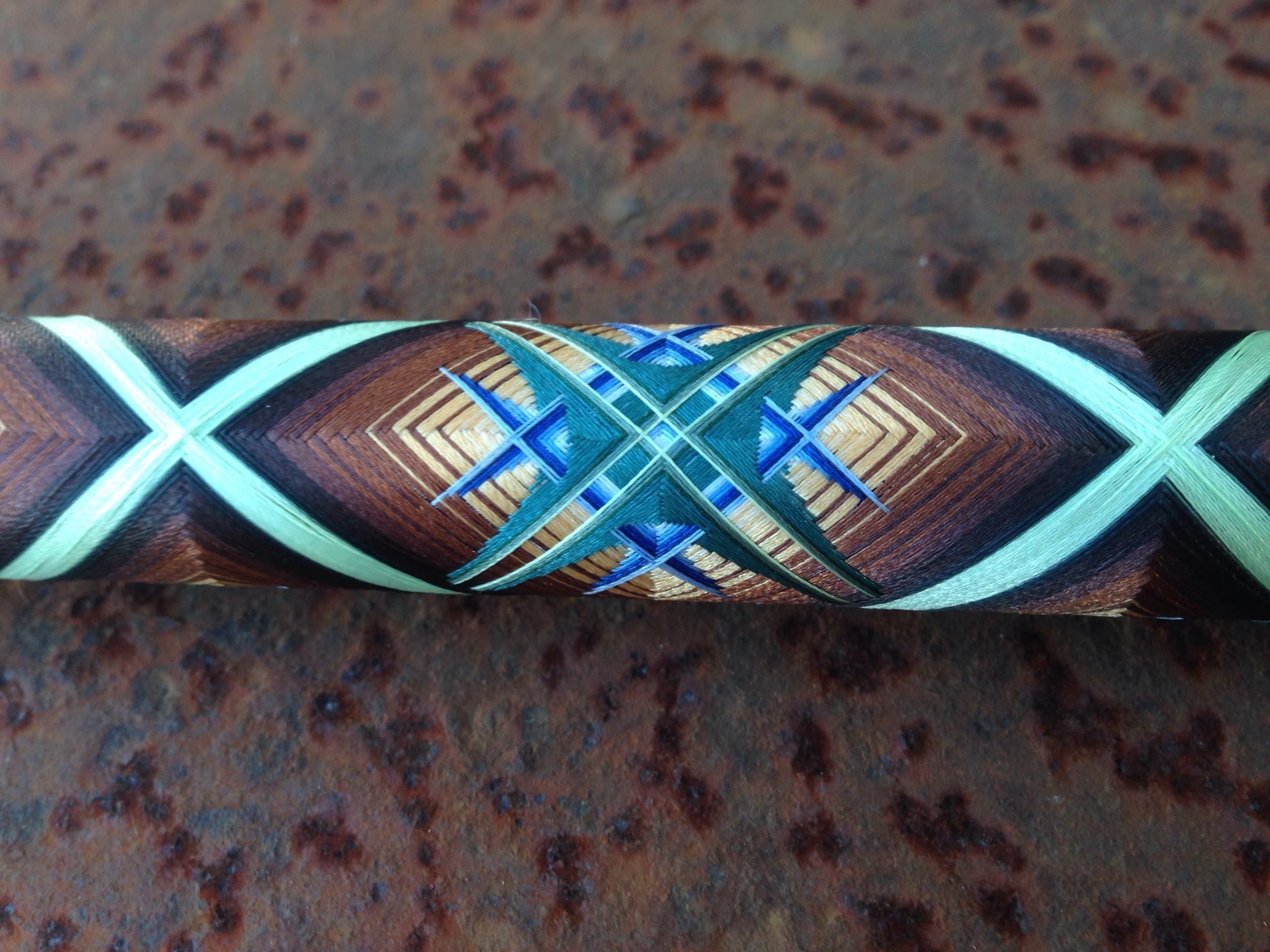 Building and custom-wrapping a fishing rod 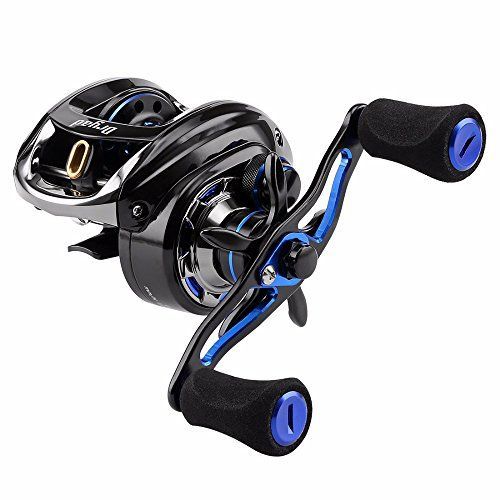 Learning to use a Baitcasting or Casting reel

We use cookies to ensure you get the best experience. More